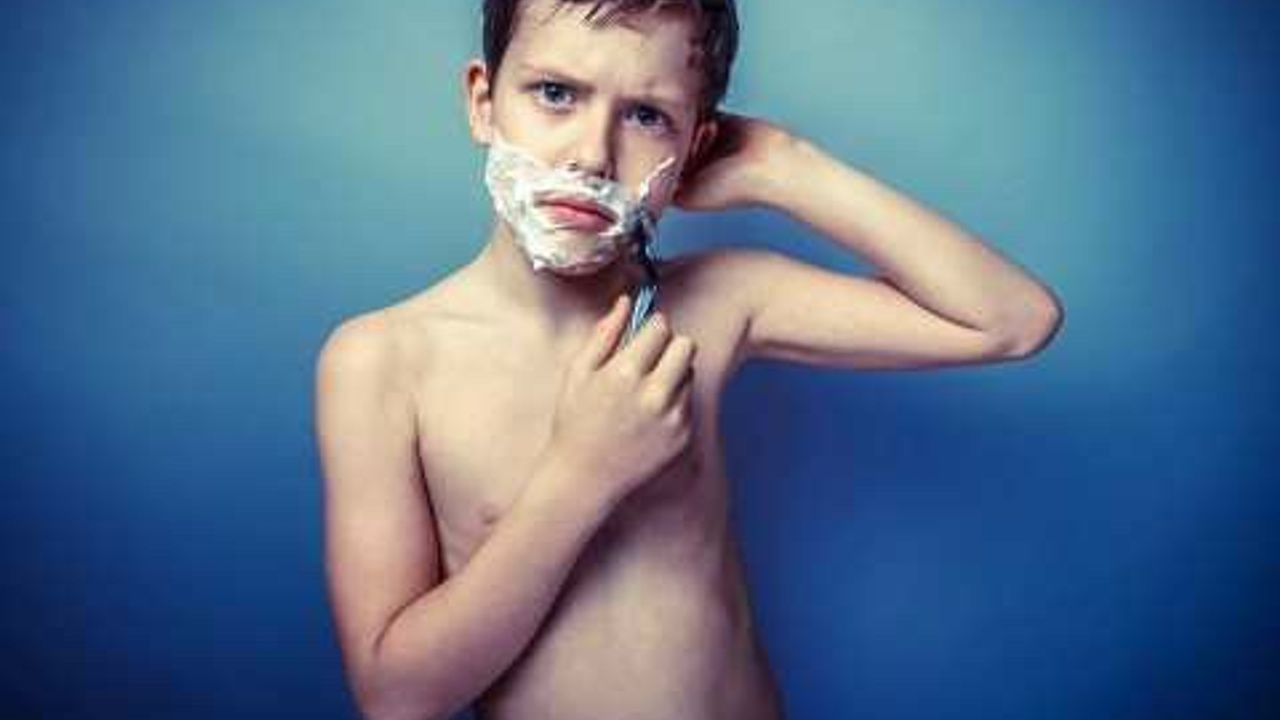 If you suspect your child is going through puberty early talk with your doctor. It may be caused by tumors or growths on the ovaries, adrenal glands, pituitary gland, or brain. Other causes may include central nervous system problems, family history of the disease, or certain rare genetic syndromes. In many cases, no cause can be found for the disorder. There are two types of precocious puberty:

Factors that increase a child's risk of precocious puberty include:

To diagnose precocious puberty, the doctor will:

X-rays of your child's hand and wrist also are important for diagnosing precocious puberty. These X-rays can help the doctor determine your child's bone age, which shows if the bones are growing too quickly.

It's not always clear what causes delayed puberty. It may just be a tendency that runs in your family. Delayed puberty is defined when:

Occasionally it can be caused by:

Tests and treatments for delayed puberty

Your GP may refer you to a specialist if they think there could be an underlying cause of delayed puberty that needs to be investigated.

Tests that may be carried out include a blood test to check hormone levels, a hand X-ray to help determine likely adult height, and an ultrasound or MRI scan to check for problems with glands or organs.

For girls an endocrinologist will order blood tests to measure levels of LH, FSH, and estradiol and, in some cases, other tests. Very high levels of LH and FSH will indicate that the ovaries are not working properly, and the pituitary is trying to stimulate them to work harder. If the cause of the ovarian insufficiency is not clear, a chromosome study or karyotype will be done to see if all or some cells are missing all or part of an X chromosome.

If the LH, FSH, and estradiol are all low, the problem could be either decreased body fat (if one of the risk factors listed above is present) or a permanent deficiency of LH and FSH. Other tests may be ordered if deficiency of multiple pituitary hormones is suspected, and on occasions, a brain MRI may be helpful. A hand X-ray for a bone age is often done, which is typically delayed by 2 or more years, which means that there is still additional time to grow.

How is delayed puberty in girls treated?

In girls with constitutional delayed puberty, breast development will eventually start on its own. Giving estrogens for 4-6 months is sometimes used to help get things started sooner.

Delayed puberty can be treated by:

Treatment with medication is usually recommended if the lack of development is causing problems, such as significant distress. I hope this basic information is helpful to know what to expect or where to start. Always talk with a doctor to have the proper tests and screenings done. You've got this!